This goes beyond a cultural plea as it can move into the field of being illegal. After all, artists and musicians have been jailed in numerous parts of the world for speaking their minds. Whether the censor boards feel the work is obscene or threatens civil unrest, Saahil Kumar Chathrath  believes it is not about suppressing music; they are censoring human emotions.

Music is the ultimate vehicle for sharing creative expression; thus, it is deeply personal. Whether or not people seek to censor some music can be based solely on opinion and perception, which, as we all know, can vary tremendously. While some lyrics are relatively straightforward and can raise even the most jaded eyebrows, others can be grossly misinterpreted.

Saahil Kumar Chathrath feels that no matter how direct or suggestive music is, it should be censored after interpreting numerous angles. The same goes for any type of art, for that matter. As he says, if you don’t like it, you don’t have to look or listen, but do not impose your disapproval on others. Saying this to civilians is one thing, but swaying censor boards is another. His explanation is simple, “I’m not going to alter my work due to draconian laws.”

The repression of speech and creativity is akin to blocking a part of our existence. It is a tactic to control and silence a population, not just a portion of that population. Saahil Kumar Chathrath  advocates letting creative expression flow freely and fearlessly. 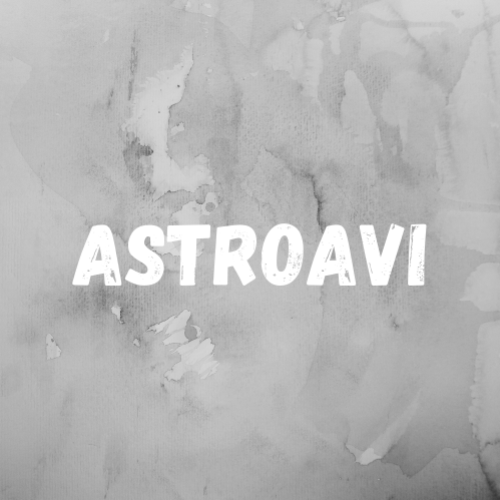 Discovery : This Thing Called Life By Salute The Soldier

If a person takes a loan from a bank and dies, what will the bank do?

Bootlegmag is one of the leading music media platforms founded in 2020 with millions of followers worldwide. The content covers events, festivals, reports on news, reviews music, and publishes content across a range of social media and multimedia platforms, including YouTube, Spotify, and Instagram.